Typically, the term “autonomous driving” refers to self-driving cars or other transportation systems that operate without the assistance of a human driver. The J3016 standard, which outlines the various development phases up to fully autonomous vehicles, was issued in 2014 by SAE International (Society of Automotive Engineers).

Autonomous driving normally refers to self-driving vehicles or transport systems that move without the intervention of a human driver.

2020 marks the year over which the excitement and innovation in autonomous vehicles would build up. Elon Musk’s self-driving cars promise already made enthusiasts optimistic, especially after the successful testing of smart summon feature that allows Tesla cars to autonomously drive from a parking spot to the driver’s location (on private roads, such as a shopping mall lot).

Complex technology is required for everything from automated to autonomous driving, including sophisticated sensor technologies, intelligent control systems, and intelligent actuators. However, it goes beyond whether or whether automated vehicles can start moving on their own. In the future, passenger comfort will be even more crucial, but safety will still come first.

Other leaders in the automobile industry are also investing heavily in R&D- Ford, GE and Honda, to name a few. Breakthroughs in this space won’t be limited to cars but extend to trucking and shipping as well. IHS Markit estimates that there will be 51,000 autonomous vehicles worldwide by 2021 and around 1 million by 2025. 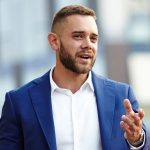 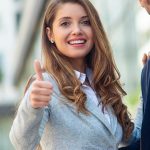 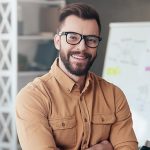 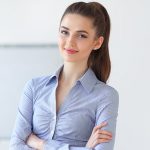 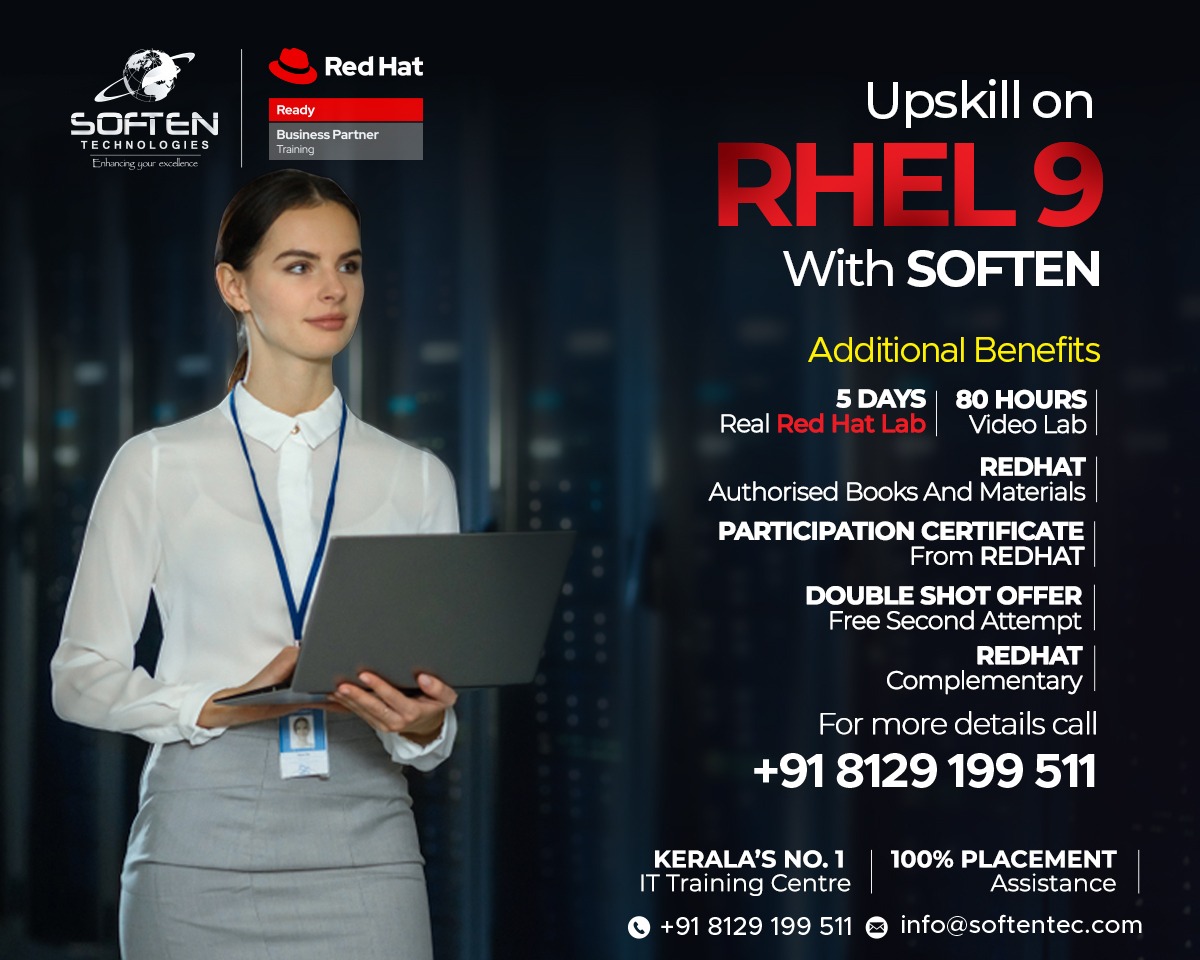 This website uses cookies to improve your experience while you navigate through the website. Out of these, the cookies that are categorized as necessary are stored on your browser as they are essential for the working of basic functionalities of the website. We also use third-party cookies that help us analyze and understand how you use this website. These cookies will be stored in your browser only with your consent. You also have the option to opt-out of these cookies. But opting out of some of these cookies may affect your browsing experience.
Necessary Always Enabled
Necessary cookies are absolutely essential for the website to function properly. These cookies ensure basic functionalities and security features of the website, anonymously.
Functional
Functional cookies help to perform certain functionalities like sharing the content of the website on social media platforms, collect feedbacks, and other third-party features.
Performance
Performance cookies are used to understand and analyze the key performance indexes of the website which helps in delivering a better user experience for the visitors.
Analytics
Analytical cookies are used to understand how visitors interact with the website. These cookies help provide information on metrics the number of visitors, bounce rate, traffic source, etc.
Advertisement
Advertisement cookies are used to provide visitors with relevant ads and marketing campaigns. These cookies track visitors across websites and collect information to provide customized ads.
Others
Other uncategorized cookies are those that are being analyzed and have not been classified into a category as yet.
SAVE & ACCEPT
Enquiry Now